Kaagaz Scanner, an Indian document scanning and storage app, has raised $575,000 in funding led by Pravega Ventures alongside Axilor Ventures, Better Capital & a few prominent angel investors including Phanindra Sama (Founder of RedBus), Farooq Adam (Founder of Fynd) and others. 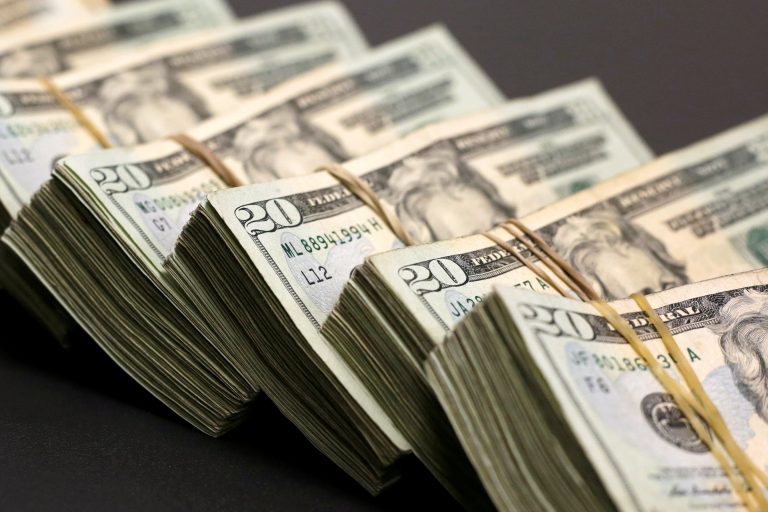 Since its launch in June 2020, Kaagaz Scanner has been installed on over 1.9 million phones, as per the company statement, with over 90k+ users using the app every day. Kaagaz Scanner’s growth comes in the light of the ban on popular Chinese apps such as CamScanner earlier this year.

The company has earlier been also backed by First Cheque & Axilor Ventures in their pre-seed round of funding. It is also been acknowledged by the government of India as part of the Atma Nirbhar app challenge where it was given a special mention in the office apps category.

Kaagaz Scanner was launched in June 2020 by a team of three entrepreneurs pursuing their second startup together – Snehanshu Gandhi, Gaurav Shrishrimal , and Tamanjit Singh Bindra. The app is today available in eight Indian languages, differentiating it from all the other apps available on the Play Store.

The lead investor, Pravega Ventures said, “Today a smartphone is at the epicentre of most of our personal and business exchanges and we at Pravega are very excited to partner with the Kaagaz team as they build out powerful AI based utility products for the ‘Bharat’ users. The Kaagaz team aims to leverage their proprietary mobile based document scanner and create a repository of documents in their quest to become a key node in the exchange and storage of information for their users. Their AL and ML based approach is going to change how people have used utility apps till now.”

Commenting on the fund raise, Snehanshu Gandhi, co-founder of Kagaaz said, “We plan to use this fresh round of funding to accelerate growth for Kaagaz Scanner and to increase our team size to speed up product development. Along with the app, we are also looking to build a suite of AI powered utility tools for our users that will help them manage their day-to-day tasks seamlessly.”

Previous We should remove exemptions and deductions in a phased manner, says CBDT chairman

Don’t act so surprised, Your Highness. You weren’t on any mercy mission this time. Several …